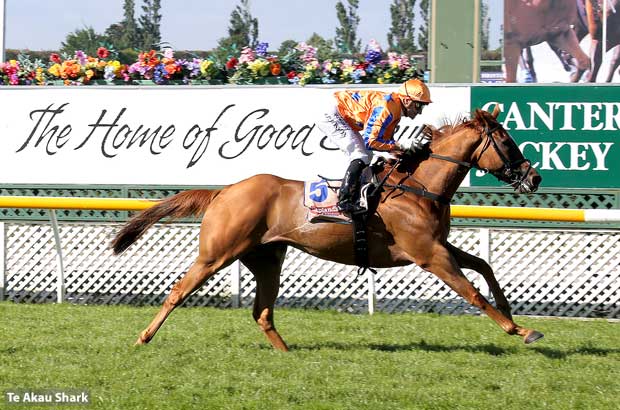 The entry of gun NZ gelding Te Akau Shark creates plenty of interest in this year's edition of the Chipping Norton Stakes.

He was top class all throughout his Australian campaign last preparation, and has attracted a cult following amongst punters nationwide.

However, the quality of this field is excellent and he'll have to be at his best to claim a first Group 1 scalp on Aussie soil.

The Randwick surface is currently rated a Good 4, with the rail in the True position for the entire course.

Fine Sydney conditions are predicted for the remainder of the week and on race day.

Punters can expect the track to race evenly, with both on and off-speed horses to have their chance.

Race favourite Te Akau Shark has drifted in early betting and after opening at $2.35, now trades at $2.60.

All other runners remain steady.

Did enough first-up at Caulfield in the C F Orr Stakes, when he finished 1.75 lengths off the winner in fifth.

A late push in betting would confirm he is cherry ripe. Must include. 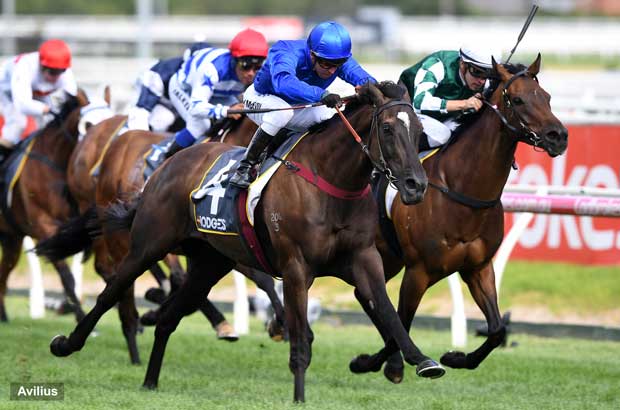 Is a grand old nine-year-old campaigner, however he looks on the downward trajectory now especially at Group 1 level.

He should find a few of these too sharp and I suspect that retirement soon beckons.

The mugs can't get enough of him, but the professional money will avoid. No. 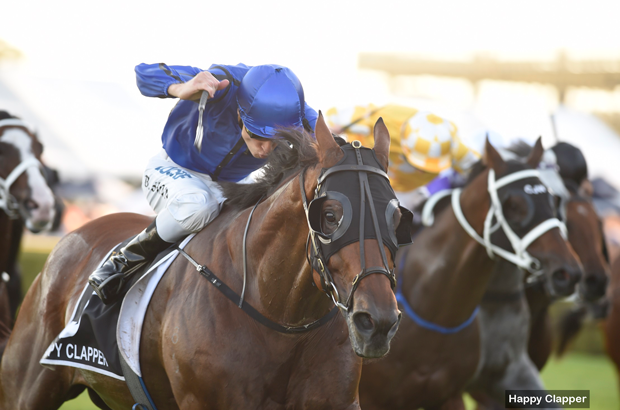 "The Shark" has a cult following now and therefore the price is likely to come up very compressed on the tote.

Despite this, I can't deny his dynamic ability. On his last visit here, the Kiwi gelding showed his class when placing 3 of 14 in a hot Cox Plate after coming within a lip of winning the Epsom Handicap.

He was excellent first up back home, where he managed to clinch his first Group 1 victory in the BCD Group Sprint.

Expect him to start much shorter than the current price when the big syndicates bet close to start time. Goes on top.

Was expected to win last start when he jumped as $2.50 favourite in the Apollo Stakes, before finding Alizee too strong late.

Expect them to race close to speed again here and with fitness under his belt, the gelding will be very hard to run past.

Leads and just needs a mid-race breather to be there at the end. Top hope. 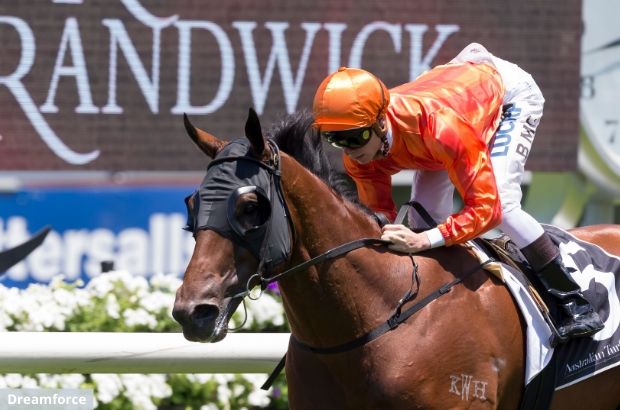 Is desperate to secure another Group 1 and consolidate his stud potential and value.

He strikes a tough field here however, and I have him encountering some traffic issues in the run from the mid draw in barrier 6.

There's no doubt he has the class, but I prefer others from a speed map angle. No.

Certainly has the quality and was very unlucky not to achieve more in the Spring, after numerous setbacks when he was never right.

This comes a little too early for him and is over the unsuitable 1600m.

Expect a significant market drift and wait until he is deeper into the prep over further. Not yet.

Is here to win and has the right rider in Ben Melham to show good intent.

From a luxury draw in gate 2, expect them to tag likely leader Dreamforce and race outside or sit just in behind. 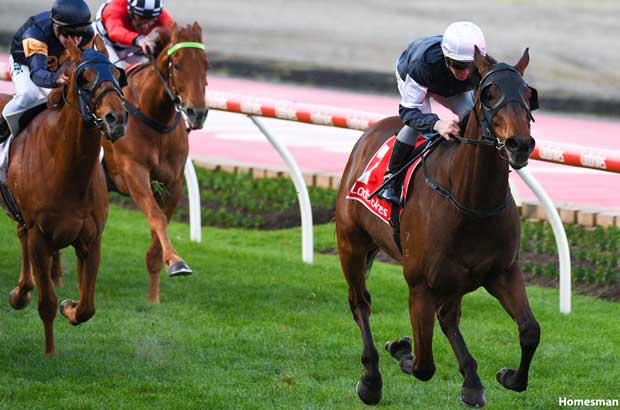 Has bad race manners and is always a risk of over-racing.

However, she did fly home last start in the Apollo Stakes at Randwick when recording the best late race sectional of the day.

If she settles well and gets the right tow into it, I cannot rule her out. Could surprise a few at odds. 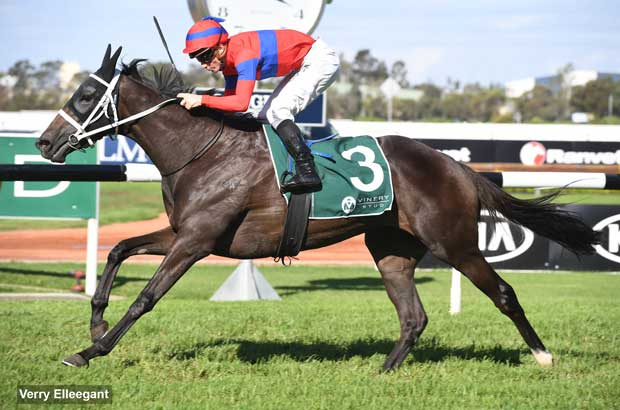 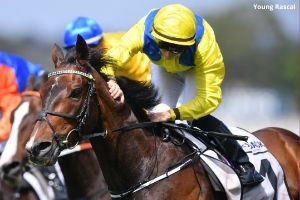 Free racing tips from Rick Morris Rick Morris' tips have delivered punters 10% Profit on Turnover over the past 365 d.....

Caulfield plays host to a quality nine race card on Saturday, which features two Group 3 events.  The Easter Cup over.....

For the final day of The Championships, we have found two favoured runners that face significant speed map challenges an..... 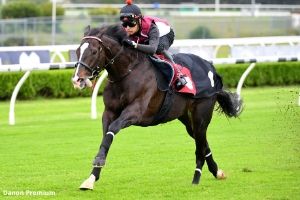 Could we witness yet another Japanese domination in one of our premier Group 1 races? If betting is any guide the answer..... 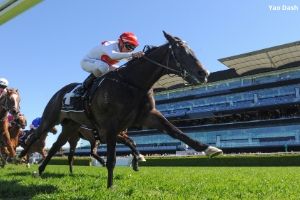 An empty Royal Randwick plays host to huge 10-race card on Day 2 of The Championships this Saturday.  Punters have fo..... 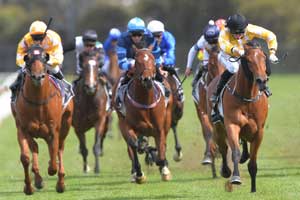 Free racing tips from Michael Gannon Michael has generated 10% Profit on Turnover from his 1,317 tips at theGreatTipO..... 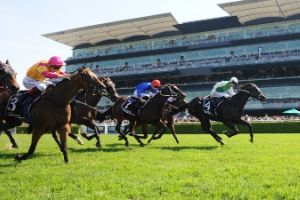 Free racing tips from Ben Beare Ben's tips have delivered punters 23% Profit on Turnover over the past 7 days.  Cl.....

Betting has been robust in early markets for Day 1 of the Championships, with a number of key professional money mo.....