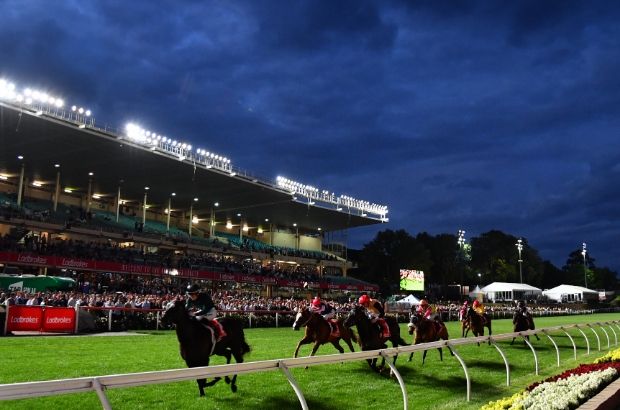 The Group 1 William Reid Stakes under lights at Moonee Valley is always an exciting spectacle, with this year's field attracting a gun group of class sprinters.

There looks to be good speed engaged, with sparks expected to fly early amongst the noted front-runners.

I am with one who brings different form from Sydney, and looks primed to put in a big run third-up here.

If the track plays fair, expect a few of the run-on profiles to get home hard over the top.

The Moonee Valley surface is currently rated a Soft 5, with the rail in the True position the entire circuit.

Fine conditions are predicted for the remainder of the week in Melbourne, including Friday night.

As always, refer to earlier races for any indication of track bias

Expect this race to be a run at a genuine tempo, with a number of mad leaders engaged.

Look for Pippie (8), Indian Pacific (14) and Ancestry (10) to all rush forward, with Pippie the most likely to win the early speed battle and take it up.

Masked Crusader (2) and Swats That (4) both have tactical speed and are likely to take the coveted positions just in behind the hot speed.

Given a fast tempo, those sitting just off the speed appear best suited here.

The early drifter is Indian Pacific, who is out to $26 from $15 openers.

Most other runners remain steady.

Ageing warrior who loves this Moonee Valley track and distance (3:2-1-0), a record which includes a victory in the Group 1 Manikato Stakes here last campaign.

He draws well in gate 5 and should receive a favourable run close to speed in the moving line.

First-up he could be a touch vulnerable in this and given his age, may need this run before he is at peak fitness.

Did surprise a few good judges when winning a Group 2 feature at Ascot last start to round out the preparation.

This is a much deeper field and I am more than happy to risk. No.

Was very brave in the Newmarket Handicap last start when leading the flat side up and still managing to hold on for a brave 2 of 17 finish.

Expect him to show his customary dash again however with Pippie and Ancestry also engaged, he is unlikely to have it all his own way.

I feel he may have peaked for the Newmarket and this smells of an "afterthought". Avoid.

Started favourite in the Oakleigh Plate at Caulfield when finishing 15 of 18.

He then atoned here at Moonee Valley in weaker grade when winning last start.

There is a question mark on his class at Group 1 level and from gate 10 with speed drawn inside of him, it will be a significant task. No.

Brings completely different form from Sydney, where he was only just beaten (1.4 lengths) in the Group 1 Canterbury Stakes last start when placing 3 of 9.

Expect him to be a serious player here third-up and could surprise a few of the seasoned Melbourne sprinters.

From gate 2, he should enjoy a suck run just in behind the hot speed and if the breaks come he can charge late. Goes on top. 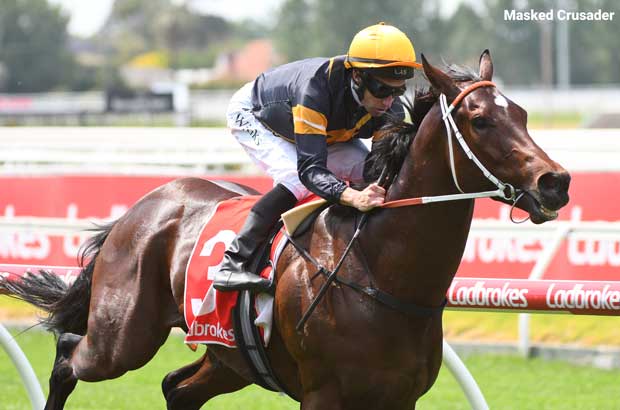 Has not lived up to the early hype, where she once reigned as favourite to win an Everest.

It is very hard to tell how she is going this time in, although she did look well when getting home hard in a recent trial.

If the stable have her right and she's given the right run, she can be competitive.

Loves to lead and looks suited by the tight Moonee Valley circuit, where she has a decent record (4:1-1-0).

She can lead this field with ease and should take up the premier position out in front, shortly after jumping.

Expect her to simply keep kicking for a very long way, and with any leader bias present she could have a mortgage on this race! Top chance. 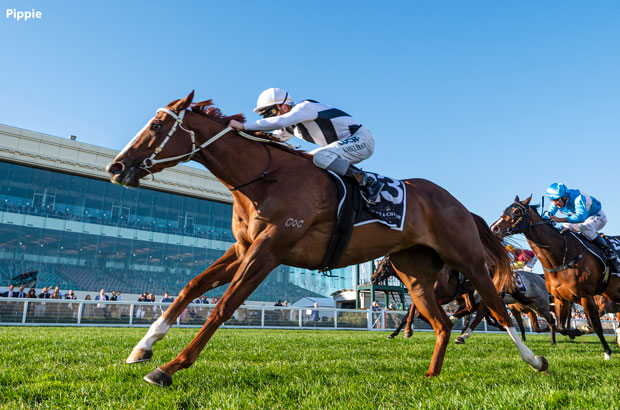 Has the ability to win, however this is coupled with an un-appealing racing style where her natural racing profile is to get well back in the run.

A win would not shock however with so many good horses likely to take the premier positions in run, I have to oppose.

Has won his past two starts including the Group 1 Oakleigh Plate at his latest.

It is hard to knock the winning form, however this race has much more quality engaged than he has faced in recent runs and I expect him to be found out. No.

Started favourite ($2.80) last start in the Newmarket Handicap, where not all went to plan after it looked as though she raced in the inferior ground before finishing a disappointing 10 of 17.

She gets her chance to atone here in a race where there is good speed, which should suit her natural run-on profile.

First try at Moonee Valley is always a risk, however if the pattern is allowing runners to come wide and swoop, she should be in the finish. 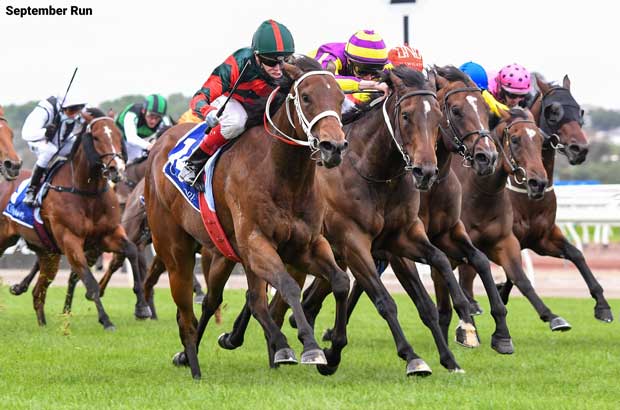 Is another that was not suited in the Newmarket Handicap last start, when she was forced to race in an inferior wider lanes.

She certainly appears to have the talent to win a race like this and given more luck here with a favourable track pattern, she'll be competitive.

If closer to the rail and weaving a passage through them looks the better route early, expect her to be the one darting through late.

She comes up big odds ($31) to my eye and can be weaved into broader exotic bet types.