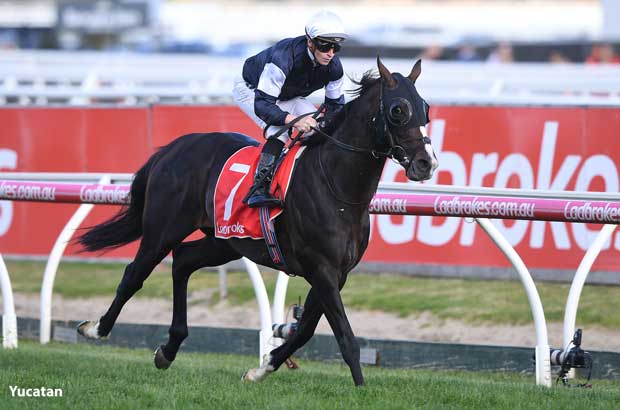 This year's edition of the Makybe Diva provides an intriguing battle of key Cups and Cox Plate hopes.

The 1600m distance can suit most runners on their day, where even those on a Melbourne or Caulfield Cup path will be keen to display a turn of foot here.

I am with one who showed an abundance of ability last season and looks set to be dynamic enough first-up.

The Flemington surface is currently rated a Good 4, with the rail in the true position the entire circuit and fine conditions predicted for Saturday.

You can expect the surface to play evenly with this set-up, however occasionally the rail has proved to be the fast lane when positioned in the true.

As always, a close watch is advised early to determine any bias.

Scales Of Justice is the early mover in betting, firming from an opening quote of $6.00 to now trade at $4.80.

Meanwhile race favourite Mystic Journey is on the drift out to $2.25 from $2.05.

Has returned well with two impressive efforts in high class company, where at his latest he finished a close up 4 of 13 in the Group 1 Memsie Stakes.

He sets up well for this and does enjoy 1600m (15:4-5-1), however he has to contend with plenty of smart ones on an upward trajectory here, where he is likely to be tapering off.

I'll continue to oppose at my own peril due to the age factor (9yo) and high profile of the Godolphin stable, which can crush the price. Prefer others.

Can pull out a big run and wasn't too far off the topliners in this race last year, after winning the Group 1 Memsie the start prior.

His first-up run in the Memsie this time in was only just a pass mark, when he finished 10 of 13. He did stoke up late however.

I have to concede he is some chance and if a strong move came late in betting, it could pay to follow. 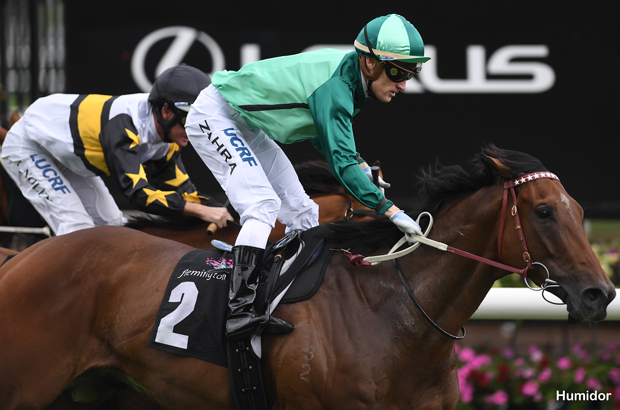 Has taken all before him this preparation, with two wins at group level in the early Spring features including the Memsie Stakes.

I have been inclined to risk this runner all the way through and following his recent wins, have to take notice and mark him as a leading chance.

The form is close to impeccable, with the only downside being he is now well found by the mug punter.

Rock bottom odds at $4.80, however he looks to be a serious threat.

Was excellent first-up in Sydney, where he didn't have it all go his own way after being checked in the Group 1 Winx Stakes when finishing 5 of 10.

No doubt he will be better over the 1600m here and from gate 5, he should get to a dream position midfield with cover.

He looks the speed map horse of the day and is a must include in everything. Yes. 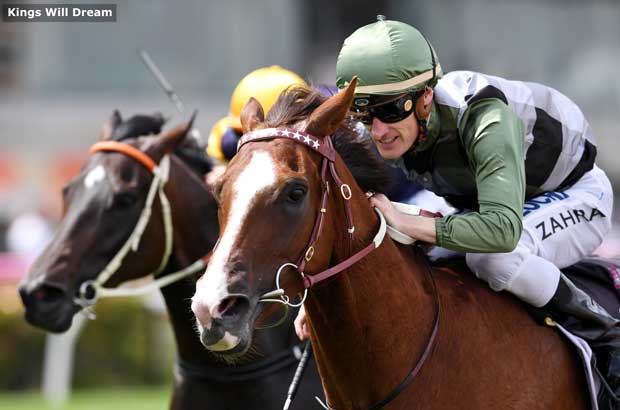 Returns after a 2018 Melbourne Cup tilt, where he was certainly not disgraced after finishing 11 of 24 as a leading fancy ($6) in betting.

I suspect that the stable have him forward enough to run well over the 1600m, and he gets a gun run from the soft draw to race close to speed.

His run in the Herbert Power Stakes last year had to be seen to be believed (well worth a watch) and if he is anywhere near that form, he will be winning this.

Hasn't cracked it for a Group 1 win from four attempts and I doubt he will be changing that record here.
He will get well back in the run from the wide draw in gate 15 and be hoping they go warp speed up front.
Even with the likely scenario where the speed is clapped right on, I doubt he has the quality to reel in this class. No.

Continues her highly publicised Cox Plate tilt and could well be on the path to stardom following wins at her past seven starts.

She gets a fast run race, which suits perfectly and will allow her to unleash hell over the concluding stages.

The $2.25 price is very skinny however and you can expect to get better value on the day. Top hope. 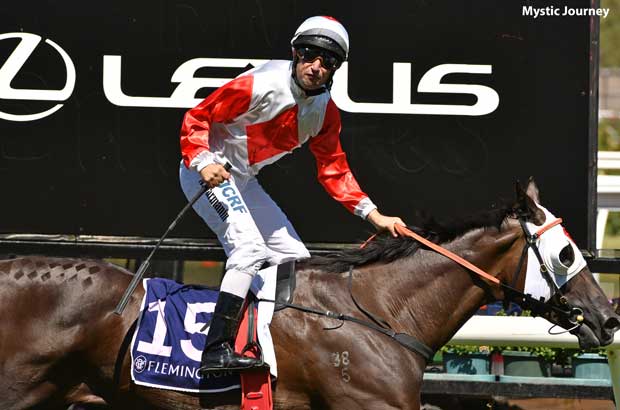 #12 Mr Quickie comes up big odds at $26 and although he will benefit from the run, I still expect a dynamic run fresh.

Look for a further push in betting on the day, to confirm he is going well enough.