Major League Baseball (MLB) is the oldest and the most highly attended of the four major sports leagues in America. Of the 30 teams who play in the MLB, 29 are from the United States, and one (the Toronto Blue Jays) hails from Canada. These 30 clubs are split into the National League and American League, with the winner from each facing off in the World Series, a best-of-seven finale to crown the MLB annual champion.

The foundation of what would become the National League (NL) in 1876 marks the inception of MLB today. This early league had mixed success, and was rivalled by the American League (AL) which was founded in 1901. Despite deciding to cooperate and playing World Series finals since 1903, the NL and AL were not officially merged under the banner of MLB until 2000. Despite scandals often plaguing the game, most notably the Steroids saga in the 90s and 2000s, Baseball in America remains hugely popular.

Within the NL and AL, the teams are split into three divisions: East, Central and West. At the end of the regular season, the highest ranked team from each of the six divisions, as well as the two next teams with the best W-L record from each conference (wildcards) qualify for the postseason playoffs.

The 30 teams in the competition play a staggering 162 games each in the regular season that runs from April until October. The volume and frequency of fixtures presents ample amounts of betting opportunities for punters, with bookies paying more attention on the more popular NBA and NFL US leagues.

Like Test Cricket, many consider baseball to be an acquired taste, and a sport that is either loved or hated. Many revere it as a game of great history and nuance, with such a fine margin determining whether the ball his hit for a homerun or hit at all. With punters capitalising on these subtleties, especially by monitoring the record of each team's pitchers who are considered the key position on the field, there is a potential for big wins in MLB.

Teams have solidified their starting line ups as their mid-season push towards the All-Star Break has begun. As a result, star players are achieving increased production numbers as they acclimatise to their familiar roles. Additionally, bettors..... 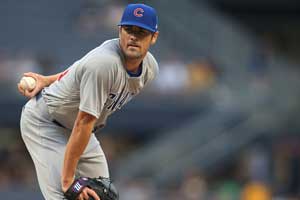 Baseball fans are treated with an array of intriguing midweek matchups on Thursday. The day starts nice and early, when the Kansas City Royals go to Tampa to take on the flying Rays.  Then Felix Hernandez will be hoping Seattle's bullpen can gi..... 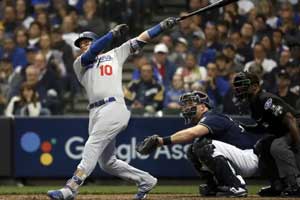 After only two weeks of the MLB regular season, patterns are already emerging. This year’s contenders are starting to stand tall, whilst the lowly rebuilders already have one eye on future years. The match of the day sees the New York Yankees f..... 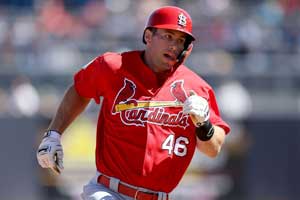 Over the past six seasons, the American League has claimed the World Series four times much to the dismay of National Le..... 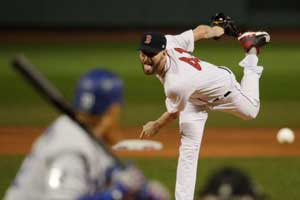 From a fans perspective, the 2019 Major League Baseball season is the most intriguing and exciting in recent history. .....

With less than 50 games remaining for teams to cement their spots in the playoffs, the battle within the American League..... 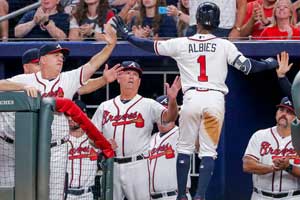 An enthralling All Star Break in D.C.has lit a spark within players and teams alike to push towards their playoff aspira.....