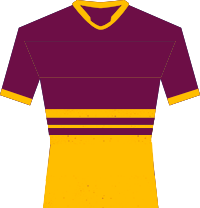 The Brisbane Broncos entered the NSWRL Winfield cup in 1988 and quickly became a National Rugby League powerhouse. Their first major coup was luring would be supercoach Wayne Bennett from Canberra, along-side Queensland greats Wally Lewis and Gene Miles. This would be a sign of things to come for the Broncos who have forged a reputation of attracting high profile players to the club, whilst developing junior talent.

They hold the mantle of being the last club to win back-to-back premierships (92-93) and also winning the first Grand Final in the newly formed NRL competition in 1998, backing up from their Super League Grand final win in 1997. The club’s stars such as Kevin Walters, Gordon Tallis and Darren Lockyer, would then go on to deliver the Broncos another premiership in the year 2000.

The Broncos’ last Premiership came in 2006, which makes it 12 years since they were last crowned champions. Despite now experiencing the biggest Premiership drought since the club was formed, the Broncos still sit at the top of the NRL tree in terms of average crowd attendances, revenue, sponsorship and ability to attract marquee players.

Demonstrating the prestige of their brand, the Broncos are the only the publicly listed sporting club on the Australian stock exchange, whilst the club are regularly scheduled to play on Friday nights, which is typically the most highly rating television time slot. The Broncos are also the only team in the competition to have more than three feeder clubs in the Redcliffe Dolphins, Ipswich Jets, Northern Suburbs Devils, Souths Logan Magpies and Wynnum-Manly Seagulls. 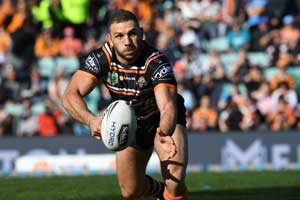