The great and glorious game of Rugby League has its origins in Northern England in 1895 where it was created as an offshoot of Rugby Union, and designed to be a more fast-paced and entertaining game. 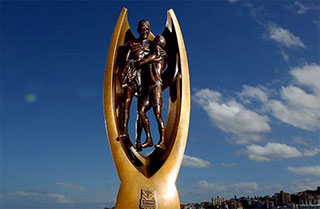 Today, the most popular Rugby League competition is the National Rugby League (NRL), which comprises 16 teams: 15 from Australia and 1 from New Zealand. With more than 3 million people filing into stadia each year, and a TV audience of over 100 million, Rugby League is flourishing particularly in the Oceania region.

However, Rugby League in Australia hasn’t always been in such a healthy state, with the game often plagued by controversies and scandals. Perhaps the most significant challenge faced came in the mid-1990s, when News Corporation threw their hat in the ring in an attempt to assume control of Australia’s premier Rugby League competition. Until then, the game had been overseen by New South Wales Rugby League (NSWRL), who in 1998 gave birth to what we now call the NRL. This competition, which was originally contained to NSW, has been in a state of flux for over 100 years, with many clubs entering and exiting.

The most turbulent year of this history was 1997, when the News Corp. owned Super League ran a parallel competition to the Australian Rugby League (ARL), which had recently taken over from NSWRL. After a shambolic year in which the popularity of the game was damaged, the two sides reached an agreement, spawning the NRL in 1998, which has successfully continued to the present.

An entertaining game that is both fast-paced and gladiatorial, the popularity of the NRL and the State of Origin shows no signs of slowing down. 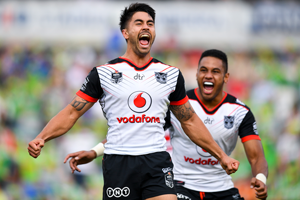 Cowboys v Panthers   The Cowboys return home after a poor showing against the Melbourne Storm and..... 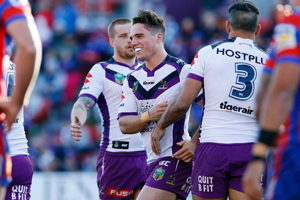 Storm v Cowboys The Storm lacked cohesion last week against a Tigers outfit who showed a great will to win. T..... 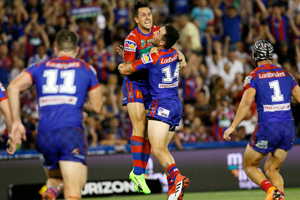 Sharks v Dragons The Dragons’ combination of Gareth Widdop and Ben Hunt proved far too strong against a lacklust.....