With recorded origins dating as early as 1598, and earlier versions highly likely, cricket is one of the world's oldest team sports, and has become the second most popular sport in the world today after association football (soccer). Originating in South-East England before it was shipped around the empire, it is no surprise that cricket enjoys huge popularity in Australia, New Zealand and the West Indies, but especially on the subcontinent.

In Australia, the two main domestic competitions are the Sheffield Shield, a test-style competition contested between Australia's six states, as well as the Big Bash, an eight-team T20 tournament. The world's most popular cricket tournament is the Indian Premier League (IPL), which regularly attracts the best players in the world during April and May each year.

However, it is Test Cricket that has thrown up cricket's greatest players and stories. Australia's Sir Donald Bradman is considered the greatest player ever to live, having retired on a staggering batting average of 99.94. Likewise, the West Indian team of the 1970s is regarded as the most dominant and fearsome team in the history of the game.

For punters, cricket is another sport where home ground advantage is key, especially when it comes to test matches. It is important to weigh up the pitch conditions before betting on the cricket. The dry, dusty pitches on the subcontinent are set to favour spinners, while the grassy pitches of England tend to benefit seamers. Australia's hard pitches are geared towards pacey bowlers and batters who can play the ball square of the wicket. The varying pitch conditions play a significant role in home-ground advantage and is the reason why so many test teams struggle to win away from home. 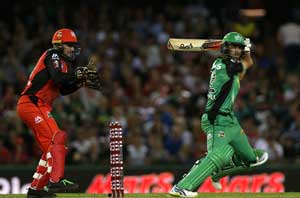 The latest instalment of the Big Bash resumes this Wednesday, and is once again set to light up TV screens and cricket grounds across Australia. Last year's champions Adelaide will be out to defend their title, while both Melbourne teams will be l..... 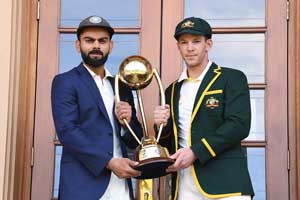 The Australian sporting focus shifts to Test Cricket this Thursday, with the Aussies looking to come out and make a statement at the Adelaide Oval. With no David Warner or Steve Smith after the now infamous ball tampering scandal in March, Au..... 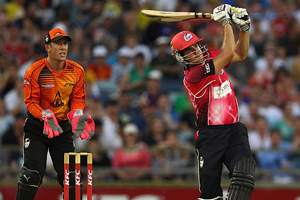 Your Punting Guide to the Big Bash League

The newest staple of the Australian summer gets underway tonight as the Sydney Thunder do battle with the Sydney Sixers in the first match of the seventh season of the Big Bash League (BBL). If you’re a cricketing purist and still cling to bel..... 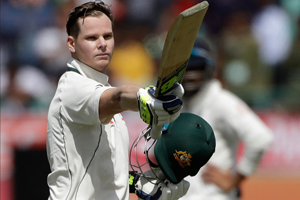 Our Weekend Wonder was an easy one this week as Steve Smith produced one of the most stellar batting performances by an ..... 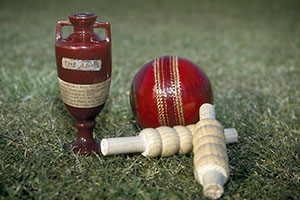 It’s that time of year again when the majority of sports fans arise from their slumber. Most sports punters h.....