Australian Football, or more commonly ‘Aussie Rules’, is a sport with a precise origin that is still up for debate. However, what is certain is that in 1859, the newly-formed Melbourne Football club published the first set of laws for the game, which would ultimately morph into what we watch today in the Australian Football League (AFL). 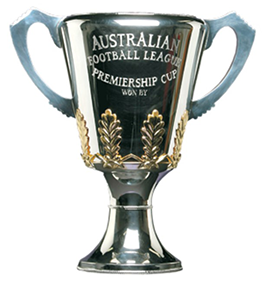 The most highly-attended sporting league in Australia, the AFL has consistently averaged upwards of 30,000 people per game coming through the gates over the past 20 years. While the AFL prides itself on its live atmosphere, the popularity of the game on TV is also a huge bonus, with the AFL recently pocketing a massive $2.5 billion dollars for a broadcast deal lasting from 2017-2022.

A staggering figure considering that the league had humble beginnings in 1877, with the creation of the Victorian Football Association (VFA). After quickly establishing itself as Victoria’s premier Aussie Rules competition, a power struggle soon broke out between the VFA’s wealthier and poorer clubs.

The wealthier clubs were disinclined to share their profits with the smaller clubs, and hence broke away and inaugurated the Victorian Football League (VFL) in 1897. The VFL was a success, and eventually encompassed the clubs left behind, swelling into a competition that included clubs from Western Australia, South Australia, New South Wales and Queensland.

In 1990, the competition was renamed the AFL to reflect its nation-wide reach. The AFL continues to this day, and while its popularity remains unrivalled in Victoria, Australian Rules Football is a moniker that is fitting, given that every mainland state has at least 2 teams playing in the AFL.

With 18 teams across 5 states, the highest average attendance, and strong television ratings and grassroots participation, the AFL and the sport of Aussie Rules will be looking to continue its dominance as Australia’s premier football competition and code. 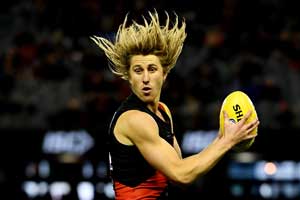 Sunday footy kicks off with the Blues and Kangaroos looking to leave the other stranded at the bottom of the ladder. ..... 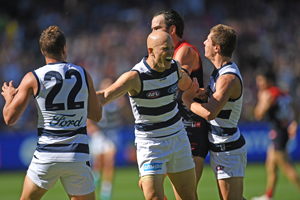 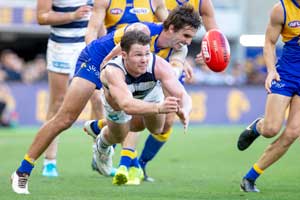 Sunday footy kicks-off with Calton's attempt to make it two on the bounce, when they head to Tasmania to face the Hawks...... 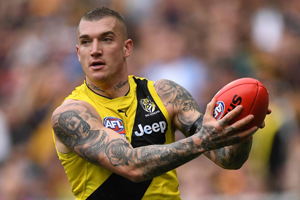 The ANZAC round of the AFL gets underway on Wednesday night, when the struggling Dees will hope to keep it competitive a.....