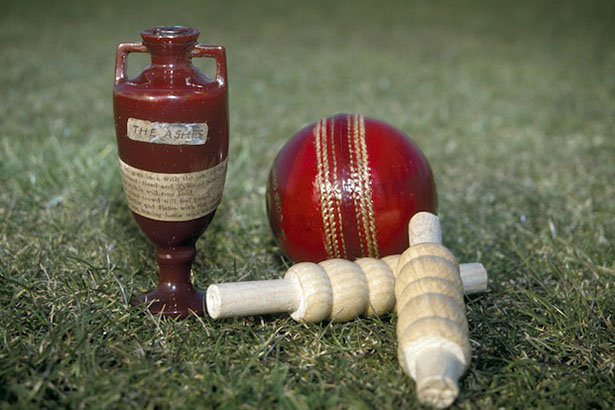 The Ashes: will the urn return to Aussie shores?

It’s that time of year again when the majority of sports fans arise from their slumber. Most sports punters haven't been seen since the final siren rang out over the October long weekend. But with the most enduring rivalry in world cricket, the Ashes, reigniting at the Gabba on Thursday, Aussie punters have awoken.

As we've become accustomed to in recent years, the lead up to the Ashes series has been smothered by selection bombshells, with selectors leaving fans and experts scratching their heads.

The English currently hold the urn having won the last series on home turf in 2015 and will be aiming to win their first ashes series down under since their historic triumph in 2010/11.

It’s shaping up to be a gripping series and our analysts have picked out the key facts and statistics you need to know before having a punt on the first Test.

Australia are currently ranked 5th on the ICC Test rankings, winning three tests in 2017 from seven played - four in India, two in Bangladesh and one in Australia. But the heavy away schedule casts doubts on whether the ranking truly reflects the team’s ability.

England are currently ranked 3rd on the ICC Test rankings. Playing seven Test matches in 2017, they won five, all at home, against South Africa and West Indies.

The Gabba is considered to be the truest pitch in Australia, offering healthy bounce and carry for the quicks and consistent bounce for stroke-makers. Both sides will be desperate to get onto the front-foot in the first Test of the series however history does not bode well for the tourists.

Here are the key team performance statistics at the Gabba:

Here are the key player performance statistics at the Gabba:

OUR VERDICT FOR THE FIRST TEST

A typical Gabba pitch has been prepared with something in it for the bowlers on the first day, with the pitch expected to flatten out as the Test draws on. The forecast is for light showers in Brisbane on day one and day four, but it isn't expected to impact play.

The writing is on the wall for the 'three lions' in the first Test. Expect the Aussies to be aggressive in the first session and make an early statement. Without star all-rounder Ben Stokes, expect England to struggle with the bouncy wicket, causing headaches for their batsman yet again.

Kawaja loves playing at the Gabba, which is no surprise given he is the Queensland captain. He averaged 74.75 from six Test innings at the ground and has been in good form of late, averaging 86.75 from 6 innings in this year's Sheffield Shield. Definitely worth a dabble.