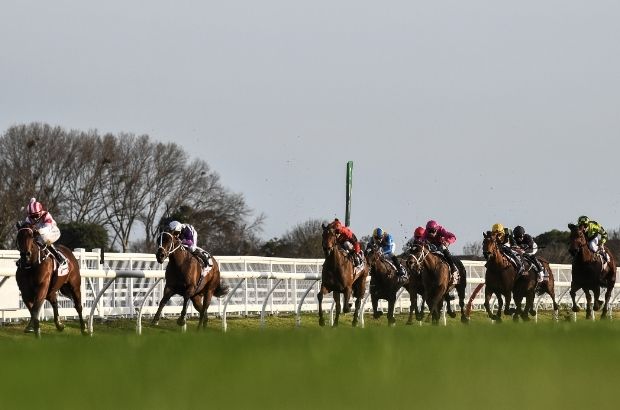 Best Bets around the grounds

This Chris Waller trained galloper backs up from a great run last Saturday at Doomben, where he finished off well to finish a narrow second.

Connections must be pleased with how he pulled up, given they have elected to front up again 4 days later.

At the start prior, he claimed victory and defeated Slow Hands who looks his main danger again here.

Jumping from gate one, look for him to settle back on the rails and position close to the rear again.

However in the small field, expect him to be only be 3 or 4 lengths from the leaders when they straighten.

He has the superior sprint and should be saluting.

This three-year-old by Adelaide will be looking to bounce back after a luckless debut, where he ran into a tiring horse that put him out of the race.

He was slow to begin in that clash but based on his three previous jump outs, the gelding is more than capable of jumping much cleaner from barrier six here.

Fitness won't be an issue for him, with those three workouts leading into his first career outing putting him forward enough to step up to the mile here.

His breeding suggests he'll relish the rise in distance and you can expect jockey Fred Kersley to ride positively from the gates, and position him in a striking position coming into the straight.

He has the ability to break his maiden in town and looks the best each-way play of the day.

This Pierro colt looks raring to go for his first race start and I am very keen to have a play.

He has had two trials leading into this and wasn't overly pushed in either of them.

His first hit-out was a nice leisurely gallop behind a speedy type in Malkovich. He then led from start to finish in his latest trial, beating the field by 3-lengths under a tight hold.

There isn't a lot of speed engaged for this clash so from the ideal draw, expect Tim Clark to head straight for the front which is going to be a big advantage at Canterbury today.

He looks an exciting and fast type, so expect to get a good run for your money.