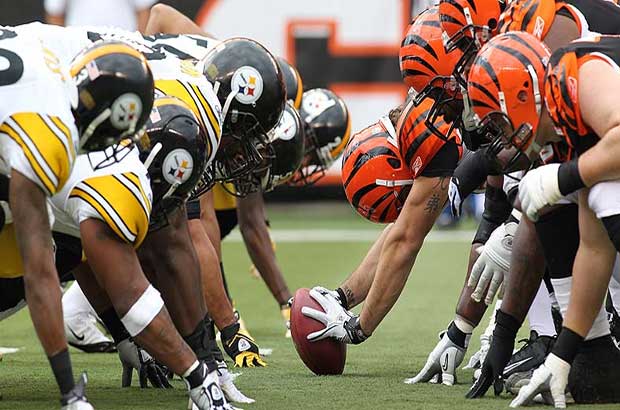 The Dallas Cowboys head to New Orleans to take on the Saints contesting back to back Thursday night football games at home.

After a blistering start to the year the Dallas Cowboys have started to recede in their performances.

They enter this contest with only one win from their past 4 contests. Many experts believe this is a natural correlation with the decrease in efficiency from quartback Dak Prescott.

Dak's passer rating has declined dramatically, and his intercept numbers are slowly climbing.

The good news for Cowboys fans is that the ship can be steadied this week against a Saints team that is lacking direction now with no secure quarterback leading the charge.

The Saints got humiliated last week by the Buffalo Bills at home and will have their own wrongs to right, in front of their home crowd for a second week in a row.

Question marks still remain over the fitness of gun running back Alvin Kamara, after he has missed the past three contest.

In a boost however Mark Ingram seems set to return to fill the void.

Taysom Hill gets his first start under centre for the year. Last year when required to fill in, Hill completed 71.9 percent of his passes for 208.5 yards per game, tossed four touchdowns versus two interceptions and recorded 39 carries for 209 yards and four TDs.

Both teams enter this contest with a point to prove. Taysom Hill has a foot injury he is currently battling and therefore his run game will potentially be limited.

His ability to throw the ball well is still under question and the Dallas safety's will be licking their lips at this match up.

Dak will be looking to lead his team back to victory and I can see a more moderate and methodical method to his play in this game with minimal risks taken.

Look for both teams to have a strong run game from their running backs and as a result I can see this being a tight contest in Dallas favour.