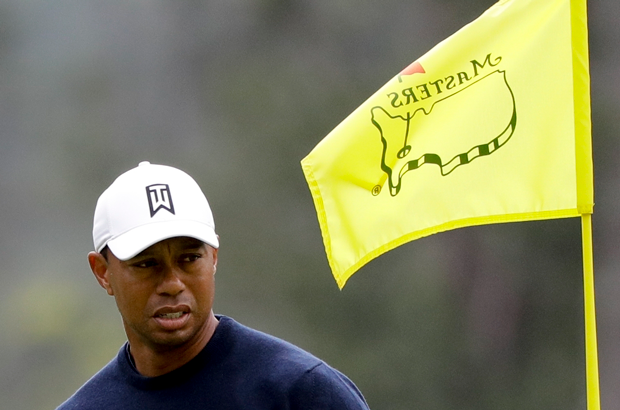 Young guns aiming to hold out the old guard

The 2018 edition of the US Masters is arguably the most anticipated golf tournament in the history of Major Championships. A unique field of 87 players, the smallest since 1997, will tee it up on Friday morning Australian time and will feature the top 50 players in the world, a handful of exempt professionals and amateurs, alongside former Masters Champions.

With two of the best players of all time in Tiger Woods and Phil Mickleson going head-to-head with modern day superstars such as Justin Thomas, Dustin Johnson, Rory McIlroy and Jordan Speith, golf fans can expect fireworks come the back nine on the final day.

Turn the clock back 12 months and Dustin Johnson came into the Masters as a red-hot favourite. The current world number one ranked golfer suffered a freak accident the day before tee off however, suffering a back injury which forced him to withdraw from the tournament and subsequently halted his momentum for the remainder of 2017. Johnson is back to his best now however having won the Tournament of Champions in January and will be primed for this year’s Masters after finishing in the top ten in three of his last five starts at the coveted major.

Young gun Justin Thomas will be looking to make it back-to-back majors after winning the 2017 US PGA. Thomas has had one win and three top ten finishes in his last four starts on the PGA Tour and notches a 7.8% win rate in all the tournaments he plays, which is staggering considering his ripe age of 24. Thomas has experience around the Augusta greens having played in the past two Masters, finishing tied for 39th in 2016 and 22nd in 2017. He will only improve in this year’s tournament and could very well carry his recent momentum into a green jacket.

Bubba Watson knows the Augusta course like the back of his hand having won the tournament in 2012 and 2014, a feat which places him in a rare group of 17 elite players to have won multiple Masters Championships. The shape of the course suits Watson’s unorthodox style and he enters this year’s major in arguably his best career form having won two tournaments from his past four starts. The fan favourite looks over the odds at $17.

The world number 37 has finished in the top 20 in seven of his last ten starts on the PGA Tour. His impressive closing round of 69 (-3) in last year’s Masters will hold him in good stead for a top 20 finish in this year’s tournament.

A resurgent Tiger Woods is coming off consecutive top five finishes on the PGA Tour and will be determined to claim his first major since the 2008 US Open. Ten years is a long time in professional golf, however for a man who has 79 PGA Tour wins and 14 Major titles to his name, punters should expect a strong showing from Tiger.

Expect Jason Day and Rory McIlroy to also be in the mix having notched PGA Tour victories already this year. The pair were predicted by many to dominate world golf beyond the Tiger Woods era, however their stranglehold at the top of the golfing tree has waned in recent years and both now find themselves outside the top 5 rankings. Neither player has tasted Masters success, with a green jacket the only missing item in McIloy’s major trophy cabinet.