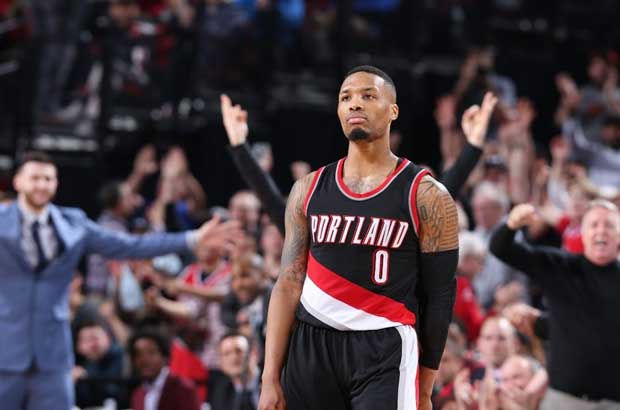 The red hot Denver Nuggets head to Portland to take on the resurgent Trailer Blazers, who have won 4 out of their last 5 games.

Led by one of the league's MVP favourites, Nikola Jokic, the Nuggets have won their last 5 games.

This should be a great contest with plenty of points flowing.

Fresh off the All-Star break, Jokic is primed to charge his team into a top playoff seed.

He has been assisted in recent weeks by the improved performances of Aaron Gordon and Will Barton.

Both are shooting at a much higher percentage.

On the other side, Portland were rocked before the trade deadline when CJ McCollum was traded.

This seems to have lit a fuse and a core of young stars are taking their chances with both hands.

Anfernee Simons is one of these. He is averaging 29.0 points, 5.6 assists and a whopping 5.4 three-pointers while shooting 51.0 percent from the field over his past five games.

This should be a fun and entertaining game. With both teams happy to spread the ball and shoot the three at will, there can be plenty of points.