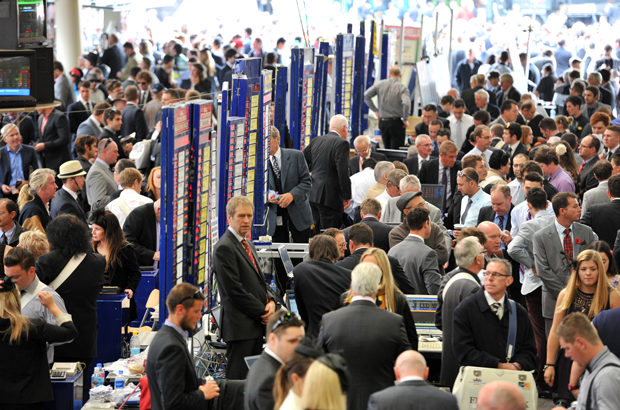 The son of Shamus Award was enormous first-up, going down by the narrowest of margins to the highly rated Spend.

The margin back to third was over four lengths, which suggests that the top two runners had a clear class edge on their rivals.

He drops 3.5kg for this run and will only need to repeat his last start effort to be winning here.

Second-up over 1200m will suit him perfectly and with even luck, he should take care of his rivals with a leg in the air.

This three-year-old filly by Testa Rossa has caught my eye in both her trials to date.

At her first trial, she travelled under her own steam but ran on strong late and looked to be going as good as anything.

Wandonna was amongst that field and she finished 1.6 lengths behind the talented Castelvecchio in her debut.

The second trial was even more impressive, as she was kept under wraps towards the tail but still managed to make a stack of ground in the straight and after the post.

I think the bookies have missed her and although she'll be a better filly over distance, the $15 looks a good each-way bet for mine.

I tipped this guy last start when he was resuming off a gelding operation.

He didn’t disappoint after leading and winning a midweek race at Sandown hillside.

It’s obviously a step up here, but he's always shown nice ability and a liking for this track.

Ben Melham will likely cross to the lead from the wide gate and give the new improved gelded version of Tavisan a peach of a ride out in front.

From there he'll be perfectly positioned to kick clear in the short Moonee Valley straight.

Chris Waller must have been very happy with what he saw when this colt was first-up at Rosehill three weeks ago.

He was just out-bobbed that day by a nice one, but will be better for it here.

With that run in the tank, he's the one that they have to get past.

This Lloyd Kennewell trained filly is a beauty.

She won well first-up last prep, then only just lost to Catch Me in the Blue Diamond fillies preview.

She’s come back in great order this prep and if she goes close to her best, she'll be hard to beat. 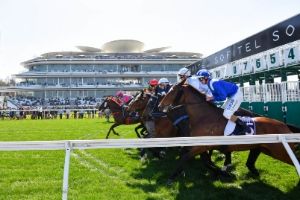 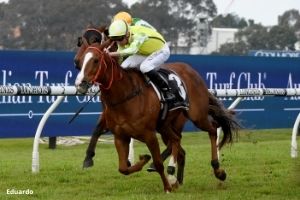 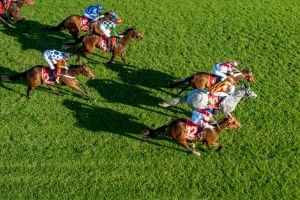 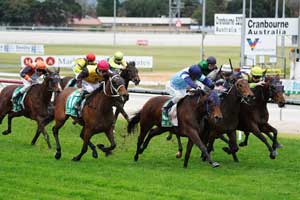 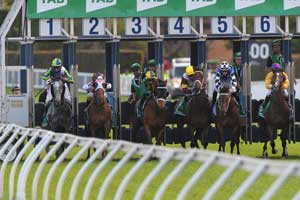