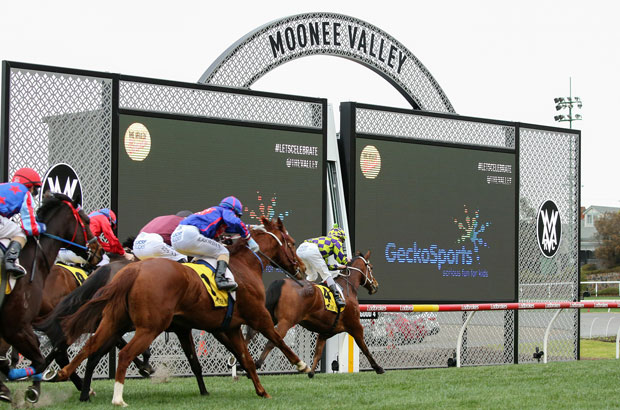 Best bets at The Valley

Moonee Valley plays host to a cracking card of racing on Saturday, with the Group Two McEwen and Feehan Stakes headlining the nine-race meeting.

The early favourite for the race is last year's Underwood Stakes winner, Horseman.

The Lloyd Williams owned stayer was also the runner-up in the 2018 Caulfield Cup and is looking to start off his spring campaign with a win.

The Valley is currently rated a Good 4, with the rail in the true position. The forecast is for light showers in the lead-up to race day, which may lead to a downgrade to a Soft 5.

The last time the rail was in the true, the best going was three to four lanes off the fence and it wouldn't surprise to see that pattern emerge again later in the day.

This mare by Street Cry impressed at her first-up run at Caulfield.

From barrier seven, she was ridden midfield with cover and ran on well in a tougher grade than what she meets here.

The form lines from that race have been franked, with the winner Age Of Chivalry and runner-up Rox The Castle both going on to notch up victories.

Silent Roar is unbeaten second-up from three starts and she has racked up four wins from six starts over the mile.

In each of those four victories, she's dictated from the front and there's no reason to suggest she can't repeat the dose here.

This filly by Zoustar has been sent south in search for her fifth win on-the-trot, and looks to be placed to perfection by the Waller stable.

Her three wins this prep have been impressive with the runners-up in all three runs going on to salute.

She drops in grade for this run and while she goes up in weight, the 2kg relief for apprentice Michael Poy is a big plus.

Drawn perfectly in barrier three, Poy will have little work to do in the run.

Look for him to allow the the speedy Working From Home, Victory Kingdom and Mystery Love to fight for the lead, while he sits just off them with cover.

This girl is a serious race horse and there's no doubt the stable have bigger targets in mind.

She ticks all the boxes here and looks the best bet across the country! 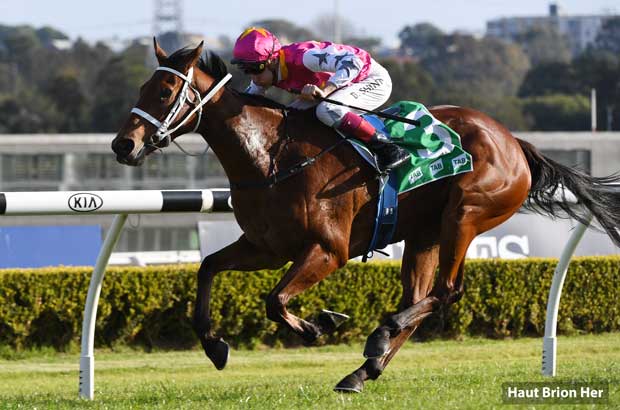