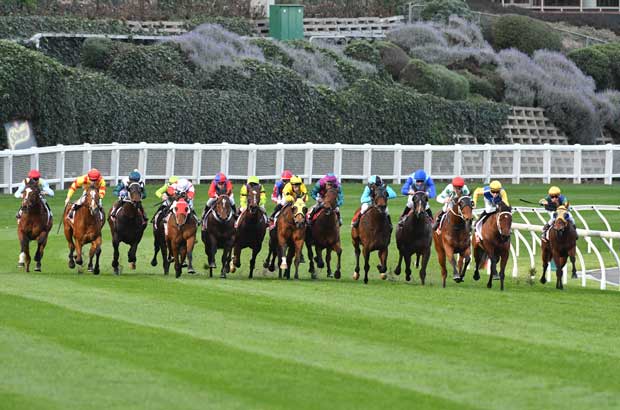 Best bets at The Valley

Moonee Valley plays host to it's second Saturday meeting of the new racing season this weekend.

At the last meeting, the rail was in the true position with the best going two-three lanes off the fence.

The Valley is rated a Soft 5 for this Saturday, with the rail out 4m the entire circuit.

With no rain predicted in the lead up, punters should expect the track to be upgraded to a Good 4 come race one.

With this set up, there can be some bias towards on-pace runners early on however it should even out towards the back end of the meeting.

Ran a huge race from a wide barrier in the Magic Millions, finishing third behind Exhilarates.

He then failed to excite at his Autumn campaign and was swiftly sent for a spell.

His two trials since have been encouraging. He showed huge improvement in his second hit-out, with an impressive 5 length win over the talented Cairf.

If those trials are anything to go off, he appears to have come back in great order and looks set for a big preparation.

He's the class runner of the race and is very well suited at the set-weight conditions.

This son of Snitzel performed well last Spring, before heading to Dubai for a short prep.

While that trip could be deemed a failure, he'll have gained plenty of maturity from the experience.

He's had two jump-outs in the lead up to his first-up run, showing good improvement from his first to second.

While the 1200m is short of his best distance, this is a huge drop in grade for him and with the 2kg claim for Lachlan King, he's well in here.

From barrier two King can sit mid-field with cover, before producing a strong sprint late.

The $51 quote is well over his true odds and it wouldn't surprise to see him produce a boil-over.

I'm banking on the rain staying away and the track being in the Good range, which will allow this galloper to produce his best.

He comes into the race at peak fitness fourth-up, drops 3kg and has the blinkers going back-on. All signs point to him producing a big run.

Jumping from barrier nine, look for Damian Lane to use this galloper's race fitness to his advantage and hold a more forward position in the run.

He'll likely sit just in behind the leaders with cover and be well within striking distance on turning for home.

With two wins from three starts at this track and distance, he gets conditions to suit here and will prove hard to beat.