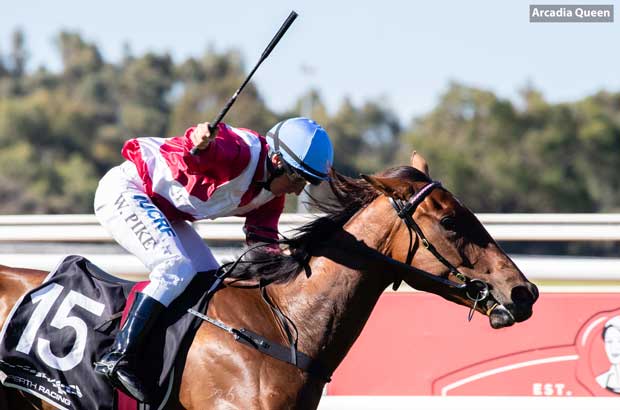 The ultra exciting mare Arcadia Queen makes her long awaited return this week in the Theo Marks, following a stable change to the Chris Waller yard.

Whilst there are a number of high class gallopers engaged here, this is all about the gun mare's return and whether she's on target for a successful Everest tilt.

There is a slight concern that she is not completely screwed down from a fitness angle, however I'm betting Waller will be looking to avoid any blushes considering her high profile.

The Rosehill surface is currently rated a Good 4, with the rail out 6m the entire circuit and fine conditions predicted for Saturday.

With the rail out I expect the surface to play fair. There may be a slight preference to racing on the rail.

As always, a close watch is advised early to determine any fast lanes or bias.

Race favourite Arcadia Queen has been hammered in early betting, after opening at $2.10 to now trade at $1.85.

The ownership group are desperate to get him to stud and have him fully wound up to win here, following no fewer than five lead-up trials.

With a fit horse, they won't leave anything to chance and you can expect them to bounce and lead at all costs.

Although well below a few of these on ability, he is certain to be more forward than most. Can win. 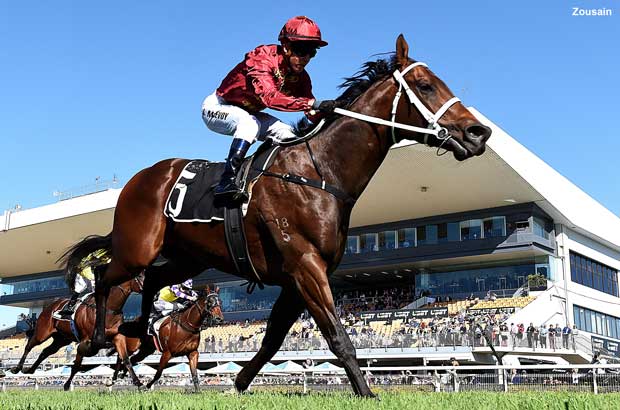 Always races at a high level and almost always finds one better on the day.

He is not the worst first-up (9:3-4-0) and the lead up trials have been sound, having placed second in both.

With a tricky speed map against him from barrier 8, it appears a huge task. However, I can't completely rule him out fresh. Could surprise a few.

Has such a high-profile that Waller would have ensured she is pumped up and ready to go for her new stable debut.

She took all before her in WA last season and has a near perfect record of 5 from 6, including the Group 1 Kingston Town Stakes.

From gate 1, expect James McDonald to hunt up along the rail to hold a position just in behind the leaders. From there, look for her to explode through in the later stages.

Only bad luck can beat her. Goes on top.

Raced well throughout the Brisbane Winter carnival, where he finished 4 of 16 in the Group 1 Doomben Cup over 2000m. He should take good residual fitness from that campaign into this.

He has won once at 1300m and did win twice at 1200m, suggesting the distance here won't be an issue.

Loves it fresh (3:2-0-1) and is likely to race better than most expect. Could be the blowout.

Will need the speed on up front to be running home hard, however did look sharp enough in the latest Newcastle trial to run well fresh.

She is likely to be dragged back from gate 2 and will need the gaps to come late.

Just needs a touch of luck and the right tempo to be challenging at the end. Could get out to value odds of $25+, where it would be worth investing. 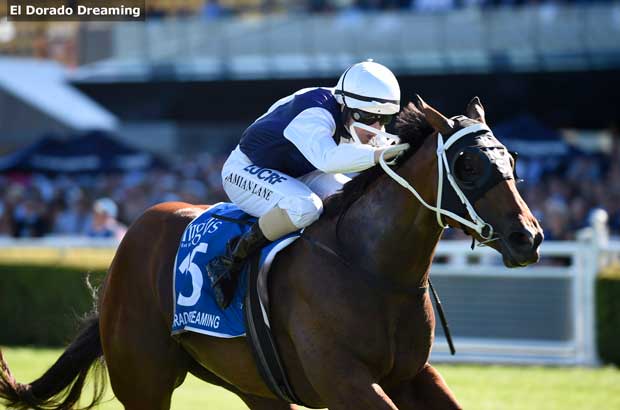 Put in a huge run last start, when he charged from well back to just miss against a smart one in Deprive.

He was well supported in betting on that occasion and has clearly come back in excellent order.

Can only take improvement from the sound first-up performance and should be cherry ripe for this. Will be storming late.

Won with ease last start at Randwick and reports are that he is very smart, with one owner reportedly shopping the horse around for an Everest slot.

Whilst The Everest does appear an unrealistic target, the confidence is there to suggest he has plenty of improvement.

He will need to overcome a steep rise in grade and a tricky speed map from gate 9. However, there is some chance if he manages to cross them with ease. 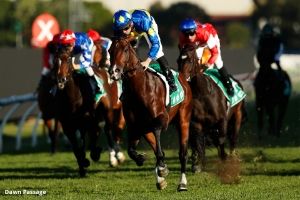