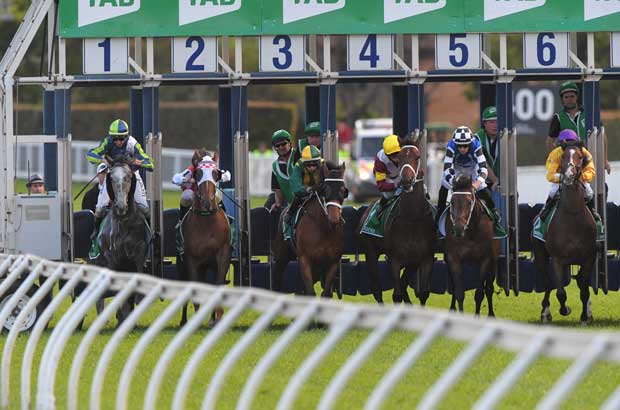 Royal Randwick plays host to a massive day of high quality racing this Saturday, with four Group races headlined by the Group One Spring Champion Stakes.

The most intriguing race of the day comes in the form of The Silver Eagle.

Twelve runners will line-up in the inaugural race, all with a diverse mix of form-lines and an objective to secure a spot in Australia's second-richest race The Golden Eagle.

The Sydney weather forecast for Friday and Saturday is bleak, with between 5-20mm rain set to fall.

Interested parties will be hoping that the rain eases before the first race, which would likely keep the track in the Soft range throughout the day.

If the rain was to come during the meeting, expect the track to be rated a Heavy 8 or worse.

How the track sets up

The rail is out 6m from the 1600m to the winning post and 4m the remainder.

With this track set-up on a Soft surface, on-pace runners with cover should hold the key.

However if the rain sets in, punters should expect jockeys to search for the best going which has historically been along the outside rail under Heavy conditions.

Punters are advised to keep their powder dry until race day and assess the track conditions after the first race before diving into the early markets.

Michael has generated 37% Profit on Turnover on 93 lifetime bets at Royal Randwick.

Click here to get free tip alerts so that you never miss out on Michael's selections again!

Arguably the most impressive win of that campaign was when he carried 60.5kg on a Heavy 8 over the mile at Randwick, which ticks a few boxes for this run.

The following form stats for this galloper suggest he's a genuine winning chance:

Jumping from the wide barrier, regular jockey Josh Parr can push forward and sit on-pace. From there he'll have the option of either heading to the lead or taking cover, depending on how the track is playing.

Newnham has suggested that Quackerjack will be aimed at the Villiers Stakes later in the year. You'd think he would need to take care of these with that goal in my mind.

This Foxwedge mare has produced two solid runs this prep and is set to peak third-up.

At her first-up run in the Group Two Sheraco Stakes, she was forced wide in the straight before running on strongly in the worst going. She managed to finish 2.1 lengths off subsequent winner Mizzy, in what was a gutsy effort.

Her second-up run when stepping up sharply in distance, came in the Group Two Shannon Stakes. Sitting last on the home turn in that run, she made up significant ground to finish 2.2 lengths off the talented Mister Sea Wolf.

Now third-up, she'll be rock hard fit and is ready to produce a peak rating.

Her record on rain affected tracks is impressive, with two wins and four placings from eight attempts. Notably two of those placings came in Group Two company on Heavy tracks.

From barrier 11, expect jockey Nash Rawiller to sit at the back of the field before peeling wide in search for the best ground. Look for the mare to then fly over the top late.

She's the class runner in the race, who is well in at the weights. If the track conditions allow the back-markers to make up ground, she's the one you want to be backing. 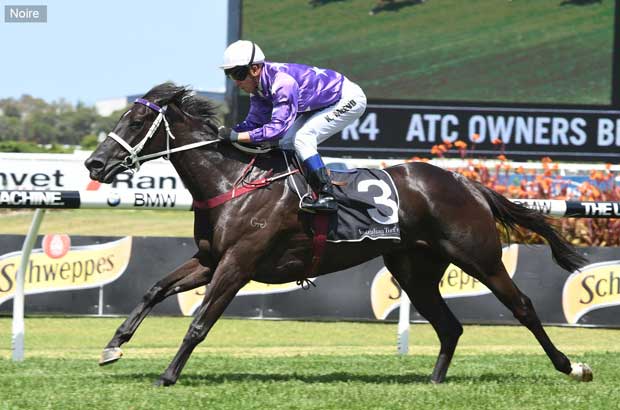