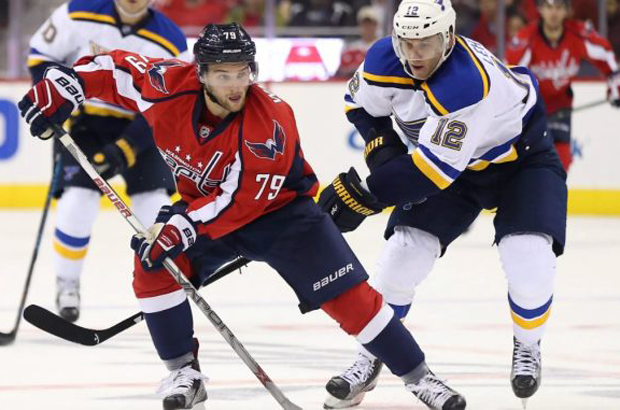 Colorado has done everything right to place a single hand on the Stanley Cup.

A commanding 2-0 lead heading into game three, including a 7-0 thumping of the Lightning at their last match has Tampa reeling.

There is no doubting the Colorado road trip is now a fortress.

During the regular season, they went a ridiculous 32-5-4 and have backed it up in the playoffs, attempting to deny Tampa their chance of a three-peat.

However, this is where it could all fall apart.

Tampa themselves are a much stronger team at home (27-8-6) and are used to the pressures associated with NHL finals.

A strong two-game stint from them at Amalie Arena and this series is right back on a coin flip.

Let's preview the third game of this exciting series.

Tampa needs their stars to step up.

Nikita Kucherov and Steven Stamkos have appeared lazy and disinterested, particularly in the last game.

Another glaring issue is the performance of Goaltender Andrei Vasilevskiy.

Whilst he isn't getting much help, his struggles are condemning the lighting into unwinnable positions.

Perhaps home in a more comfortable environment lifts spirits? That will be up to the coach and crowd to lift them.

However, with all this being said, you do not become back-to-back champs with the chance of a third in a row by fluke.

These players understand the game and will need all their experience to get them out of this hole.

As for Colorado, their game plan needs to be the same as it was at home.

They can not sit back and rest on their past performances. They need to attempt to dominate possession like in past games and starve Tampa of any quality puck time.

A single win away from home and the series is essentially goodnight. Do they have the nerve to do it?

Although their performances have been lacklustre, I am banking on them turning around their fortunes at home.

A red hot crowd will pick these players up and return them to their prior form.

The lightning will see late support come and I expect them to start clear favourites come start time, granted no late injuries.