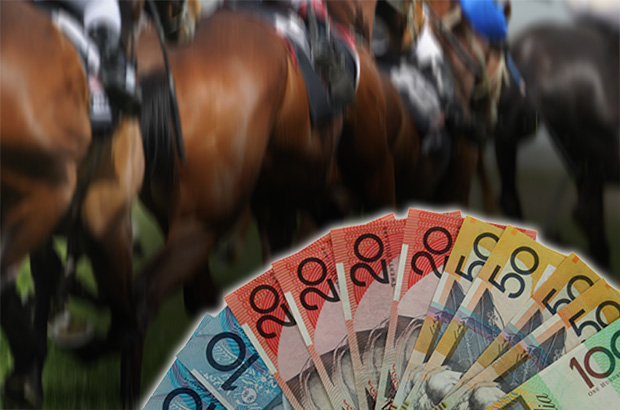 With an abundance of stakes level racing this Saturday, punters have opened their wallets in early betting to back a number of runners perceived to be over the odds. The money looks spot on, with all selections below putting forward an excellent case to dominate.

Best of luck this week investing in the below selections, as Spring racing continues to gain momentum in both Sydney and Melbourne.

Was pressured throughout in the lead last start here behind All Too Soon. Despite the tough run she was still there battling away at the finish whilst the other leaders dropped right out.

This is the sign of a very good horse, and with a more economical run this week, she will go very close.

Looks to get a soft lead on this occasion and should kick away to win in the straight. Yes

Has a very strong SP profile, featuring on numerous occasions in this column. Last start was heavily backed all throughout betting in the Show County at Randwick, and this would suggest he is flying.

He raced well that day to hit the front in the straight, only to be run down by the smart Le Romain. That form is excellent, and with a powerful ownership group (Aquis Farm) desperate to get the horse to stud with Group credentials, this race represents a big opportunity to do so.

Trialled like a bomb coming into this when he cruised around under a throttlehold, yet still won.

The stable whispers are very positive and indicate he has come back better than ever this time in.

This prep follows an outstanding 2yo campaign where he raced well at the top level throughout, finishing a close second in the Group 1 JJ Atkins Plate at his latest start.

The betting push is strong and so is the opinion of key stable figures. Could simply blow them all away.

Has Paret form from last start  over 1400m, where not all went to plan after jumping awkwardly and the rider appeared to show a distinct lack of urgency in the straight to finish 7 of 13.

He gets to 1800m quickly now and suspect this sharp jump in distance can explain the vicious move in betting.

Blinkers are also applied for the first time which should keep his mind switched on and running right through the line.  Can grow a leg under more favourable conditions this week. Yes

Has had an excellent campaign this time in, winning 3 of 5 and placing second on the remaining two occasions.

She has been hard in betting markets at all starts this prep and again attracts significant interest from punters in this race.

Maps to race on speed, and given any cheap sectionals up front, she will be very hard to run down in the straight.

Simply cannot argue with a near impeccable record and it could pay to follow the money trail again.

Maps beautifully to cruise across and find a position midfield with cover.

He had plenty against him last start when forced to race against a mad leader bias at this track, on a day when it was near impossible for the backmarkers to run home over the top.

On that occasion he still managed to run into third placing from well back, and with the conditions to suit on Saturday, expect him to be in the finish. Can atone.

Arrives from NZ straight out of the Group 1 Sistema Stakes over 1200m where she ran third. The stable and ownership group usually know the right horse to bring across the ditch, and they must have a huge opinion of her to justify the Australian campaign. The 'truck loading' on the price says that too. Could start shorter.

The old boy must be showing James Cummings something at home, following the excellent first up return in the PB Lawrence Stakes last start where he just missed when running 2 of 16.

His second up form is impressive (8:2-3-1) and whilst he is getting on in age, the experience can be invaluable, especially around the tight Moonee Valley circuit. Could teach a few of these a galloping lesson if the breaks come his way.

Queensland raider from the shrewd Mathew Dunn stable, who will be looking to put up the picket fence with a win here.

This training operation knows when to travel and bet, proving lethal when they attack a price in the early markets.

He did win at Group 3 level two starts back which is good enough form for this race, and with a speed map that suits, the money looks warranted.